Home » Blog » Creatine Nitrate 101: Everything You Need to Know 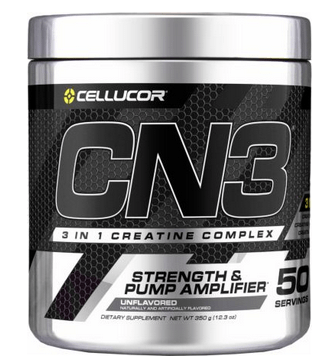 Like every other area of life, training at gyms has taken a 360-degree turn as well. Through the years, the concept of athletic and body training has been embellished with innovations of all sorts. While supplements are not an unfamiliar concept to gym geeks and freaks, the innovation they have gone through is stupendous, to say the least. The market is simply flooded with pre and post workouts of all sorts. The research done on these supplements is staggering, the unearthed facts have been translated into some of the most efficacious products that are quite popular among professional athletes. In this discussion, we are going to talk about creatine monohydrate. Ah, but it is not the standard creatine monohydrate that we are talking about. Rather, it is an alternative of creatine monohydrate that is known as creatine nitrate. As the title suggests, you can call this discussion a complete guide to creatine nitrate guide or creatine nitrate 101: everything you need to know about creatine! 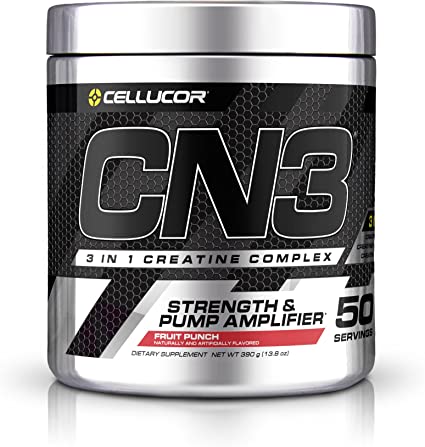 Before we jump into the details of creatine nitrate, it would be prudent to have a look at the background of pre-workouts. While we are sure that most of you already know what pre-workouts are, this brief description can serve as the basis for this article. Pre-workouts are formulas designed with an intent to increase the user’s endurance and stamina. This eventually helps in hitting the gym or training session a lot longer than one would have managed without a pre-workout supplement. There are several ingredients found in a pre-workout, the most important ones being caffeine, beta-alanine, and of course, creatine nitrate.

Nitrates and their importance for athletes

At this point in the discussion, it wouldn’t be unwise to discuss the importance of nitrates. So, before we start discussing creatine nitrate, let us talk about nitrates first. We aren’t going to bore you with nitrate’s structure and other details that are enlisted in every chemistry book. No, this ain’t a classroom. Nitrates are ions that are found in a great number of foods. Some of these food items include spinach, kale, and many other green vegetables of similar nature. Now, we fear that you will have to put up with just a little bit of chemistry here, just enough to understand the importance of nitrates. These nitrates, when consumed, are eventually transformed into nitric oxide. This oxide is crucial to the happening of many phenomena that are directly related to improved performance in the gym. For example, an increased oxygen supply. Or, how about quicker recovery courtesy an increased blood flow.

We hope that by now, you realized the importance of nitrates for athletes and professional gym junkies. While we have ditched the nitrogen cycle, it is still pretty obvious how crucial nitrates (in whatever form they come from whatever food) are for increased endurance and stamina! 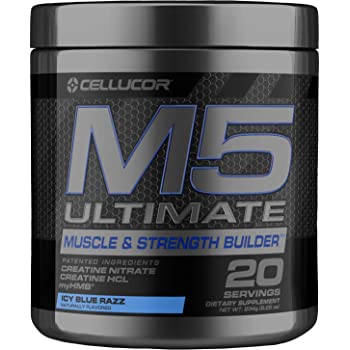 What does this information mean to a layman? Ok, creatine nitrate dissolves fast but what is the significance of this piece of information. Well, ideally, this implies that more creatine can make way into your bloodstream, as compared to other creatine compounds like creatine monohydrate. And once the conversion to nitric oxide takes place, your endurance and stamina are going to be boosted definitely!

The special bit about creatine nitrate?

If you have been following this discussion thoroughly, you will recall that we mentioned a special feature of creatine nitrate, indirectly. Well, the time has come for us to disclose the special bit about creatine nitrate. Once you take your creatine nitrate supplement, both creatine and nitrate molecules disassociate rather than remaining conjugated. It might seem trivial, even insignificant as some would say, piece of information at first. And yet, it is a crucial point in understanding the efficacy of creatine nitrate. For this very fact forms the basis for creatine to enter muscle cells while leaving nitrate in blood. If this didn’t happen and both molecules remained conjugated, creatine nitrate wouldn’t have been half as effective as it is.

We have talked about the molecular composition and its mechanism of working, now let us come to the most significant part of this discussion. Yes, we are going to talk about creatine nitrate’s effect. We mean to say, what will you get from gobbling up creatine nitrate in a pill or a pre-workout formula? You ought to know that. We have mentioned this already that supplementing your diet with nitrates means that you will end up with more strength than you can normally muster. We also mentioned that incorporating nitrates into your diet means that you will be endowed with an increased level of endurance. Well, barring the technical differences, both are pretty much the same thing. But how will you know that you have an increased level of strength and endurance? 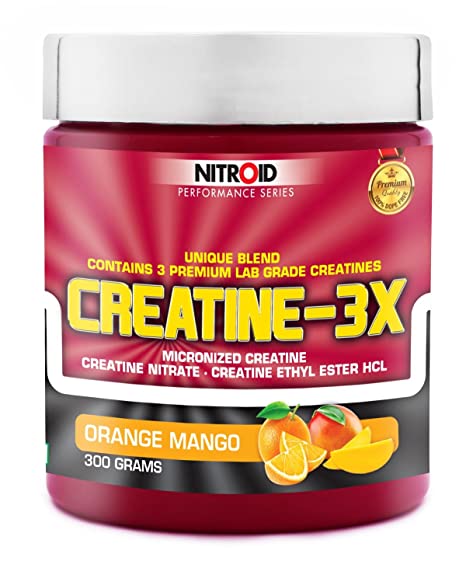 It is simple, isn’t it? You will be able to do a bit more than you normally do. That is the best way to describe it! For example, say you were doing bench presses for a limited number per day, now you will have the stamina to pull off a few more than the normal limit. And this increased endurance is not limited to just bench presses. Rather, you will find that your stamina and resolve to perform all kinds of exercises would increase. Well, we aren’t saying that creatine nitrate’s effect is the most impressive one among all the supplements out there in the market. However, what we can say with confidence is that it is certainly quite effective and does exactly what it promises!

How long before the magic happens?

Some people want instant results, and well, they do get the desired results in some cases. We mean to say, isn’t this what pre-workouts are all about really? You gulp down a formula 40 minutes before you hit the gym and boom. You are all pumped to hit the gym. Most of the pre-workouts have creatine nitrate as well, and we would say magic happens an hour later after you gulp down such a pre-workout. However, it is most advisable that you keep drinking or gobbling up this stuff i.e. creatine nitrate, for at least a month before you feel the difference. After all, the goal is to increase endurance for a lifetime, right?

This is an approach that you must adopt before you gobble up any kind of supplement. Make sure that the supplement or the formula that you are going to take has the nod of approval from the competent authorities and agencies. Food and drug approval authorities like FDA are the absolute authority over such matters. Now you must be wondering about creatine nitrate’s status, and we give you full marks for that. Well, you will be glad to know that the FDA allowed the used of creatine nitrate in sports supplements in the year 2017. So, a compound that has proven to be most efficacious and is safe to use, what is stopping you from incorporating it into your diet?

Cliché but lend an ear to this. Too much of nothing is good, and especially, the supplements that promise to boost your natural capacity. While the promises made by these products are quite alluring and tempting, you must still be cautious. You might become addicted to a particular formula or supplement, and then find it hard to hit the gym without it. Creatine nitrate is no different or by any stretch of the imagination, an exception to this rule. Hence, consulting a pro who has tasted creatine nitrate already might be a good idea!

We wish we could go on about creatine nitrate’s remarkable properties and its mechanism of action. But unfortunately, the limitations of time and space force us to conclude this debate here. Nevertheless, we are hopeful that this article served as an insight for you, into the amazing ways in which creatine nitrate can be beneficial for your gym training programs. On that optimistic note, we bid you farewell!