Home » Fibromyalgia » Do you feel unwell with fibromyalgia 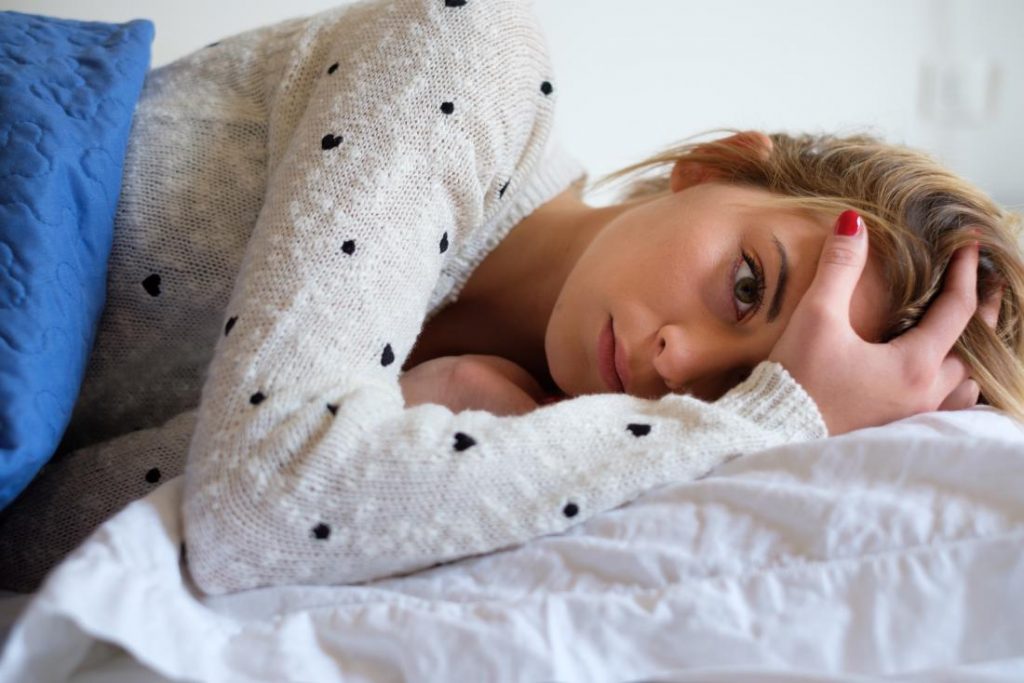 Musco-skeletal disorders are always hard to figure out, simply because one is never sure about the origin of pain in the early few days of suffering from the disorder. Not only do these widespread pains break your body, but they also keep you guessing where the pain is located in the body. The case of fibromyalgia is no different, the pain it causes is widespread but excruciating at the same time. Dubbed as the fibromyalgia syndrome (FMS) these days, this disorder can assume a chronic form, and cause pains that are spread all over the body. In this discussion, we attempt to gauge the pain quotient of this disorder, and figure out for you, exactly how unwell a person with fibromyalgia can feel.

Which age group is more prone to fibromyalgia? 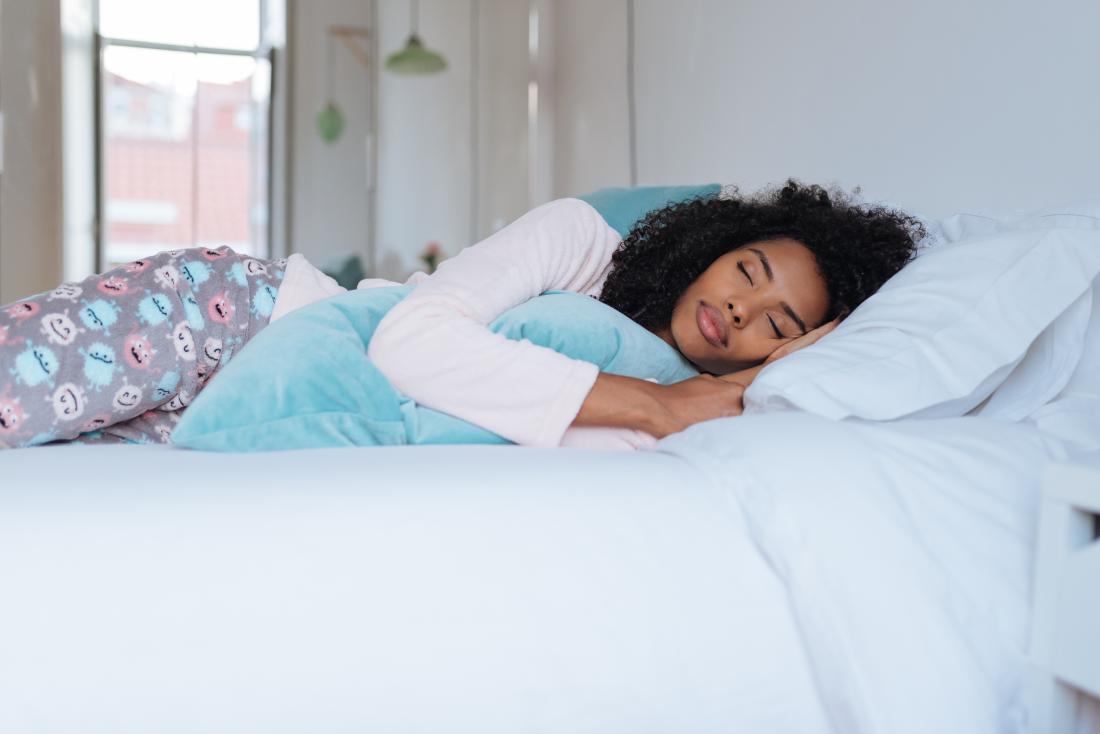 Before we delve into all the painful details associated with this disorder, we thought it would be nice to add a touch of demographics for a better understanding of the disorder. Who can suffer from fibromyalgia is the question we are going to answer in this section! Well, it is observed that those between ages 30-50 suffer the most from this Musco-skeletal disorder. However, this doesn’t mean that people outside this age range cannot be affected by fibromyalgia. In terms of gender proportions, it is believed that women are affected seven times more than men. Quite a factor, don’t you think so? It is difficult to crunch numbers with precision and accuracy in the case of fibromyalgia, simply because its diagnosis is quite difficult, a subtopic which we touch later in this debate!

We will give you an accurate measure of the pain that is normally associated with fibromyalgia, a bit later in this discussion. But for now, we are going to list the symptoms that can give a clue about this disorder. The first in this list is increased pain sensitivity, which also happens to be the most common symptom associated with fibromyalgia. Then, feeling extremely fatigued all the time is also a clue that leads to this terrible Musco-skeletal disorder. Other commonly observed and reported symptoms of this disorder include insomnia, headaches, and bloating, which in some cases, is because of IBS i.e. irritable bowel syndrome.

Despite all the marvelous advancements in the medical field, the exact cause of fibromyalgia has not been figured out yet. However, a scheme has been devised to diagnose the disease anyways. And it works as well, mind you! First, all the other related conditions like arthritis, multiple sclerosis, and chronic fatigue have to be ruled out. Then, if the patient’s condition matches with the criteria chart for fibromyalgia, the presence of fibromyalgia is established. It is worth mentioning here that the exact extent of pain is determined by applying gentle pressure to tender points in the body. Ironically, these tender points are the points where the pain is worst in your body!

How unwell does one feel with fibromyalgia? 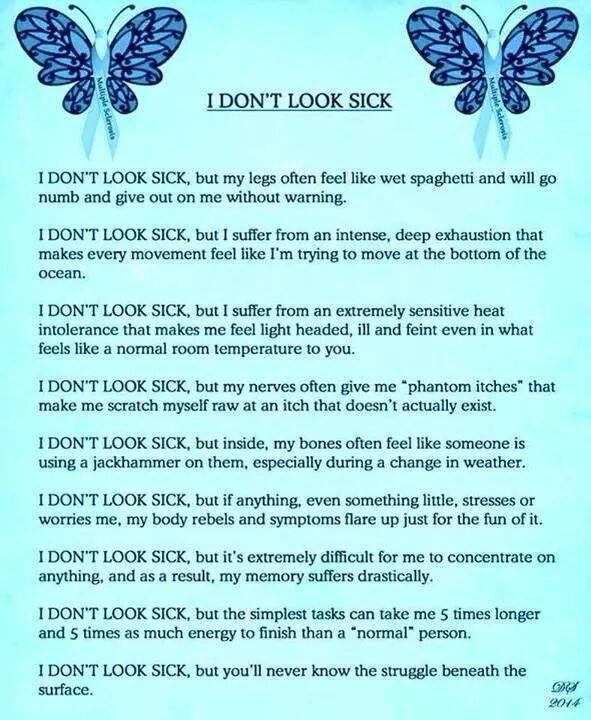 We now switch the focus of this discussion towards the point around which this debate has been structured. How much pain are you likely to feel if you have fibromyalgia? Well, the nature of pain felt in this disorder can vary from patient to patient. It could be like an ache, a burning sensation, or in some cases, a sharp pain. Like we said earlier, the pain is widespread, but more often than not it is concentrated in the back & neck regions. The disturbing thing about fibromyalgia is that the pain felt during this disorder is accompanied by other discomforting feelings as well. These stressful symptoms include stiffness, fatigue, a diminished threshold for sensitivity, and certain cognitive issues. Because we have limited space and time at our disposal, we will not be able to talk about all of these painful symptoms in detail here. What we ARE going to do is that we are going to enlist significant facts which you should know about fibromyalgia and the discomfort that is associated with it.

1- Never-ending pain can stem from minor accidents e.g. hurting a toe. This condition is dubbed hyperalgesia.

2- Fibromyalgia can cause muscle spasms.

3- The condition can keep the patients awake at night, and may make them suffer from a condition called non-restorative sleep.

4- Patients suffering from fibromyalgia can have trouble learning new things. This and many other issues of cognitive nature are grouped under the term fibro-fog.

5- Restless legs syndrome and depression are common symptoms of fibromyalgia as well.

7- Constipation and diarrhea are also common features of this disease. 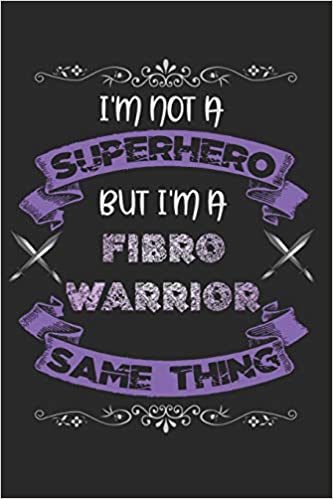 There is no cure, let that sink in. So, does a person suffering from fibromyalgia have any hope left? Thankfully, we can reply in the affirmative to this question. While it is true that there doesn’t exist a precise treatment for the disease itself, the approach of symptomatic treatment can come in quite handy. The idea is to improve the quality of life, and so help from different professionals may be sought to treat the disease. A patient suffering from fibromyalgia might have to seek the help of rheumatologists, neurologists, and psychologists. It is important to remember that because the condition has so many symptoms, finding one cure to treat them all is quite a mountainous task to achieve. Hence, multiple treatment options have to be considered simultaneously to curb some of the disease burdens. If you are wondering about the nature of drugs prescribed throughout treatment, well they are mostly painkillers and antidepressants.

That would be all from this discussion. We wish we could have gone on a bit more and covered some of the therapies that can reduce the pain burden significantly. But unfortunately, we have run out of space and time we had for this discussion. Nevertheless, we hope that you learned something if not everything new from this article about fibromyalgia and its symptoms. On that optimistic note, we bid you farewell from this discussion!