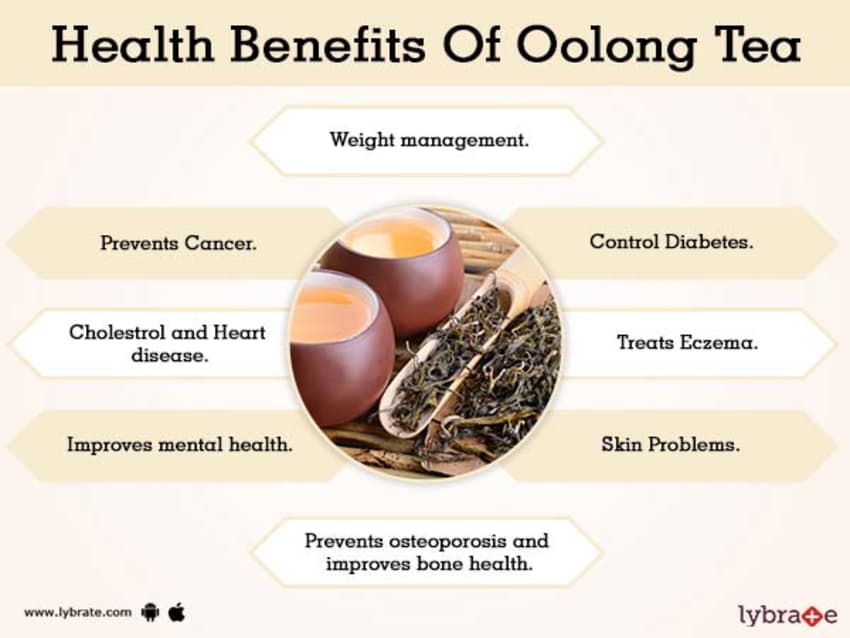 Is the black and green tea hype overrated?

We will not use such a strong word! But you got to admit, drinking cups and cups of that stuff hasn’t helped you. Otherwise, why would you be on this page, searching for an alternative to these popular remedies for weight loss? Now, we are not saying that oolong tea is a new competitor in this arena. No, this particular type of tea has been in the business for quite some time now, it is just that your friend has recommended it to you only now! The funny bit about this whole affair is that oolong comes from the same parent plant as green tea i.e. Camellia sinensis. But what makes the tea different from green tea is how it is processed after plucking. You see, before the curling stage, oolong tea is dried under the sun to be first partially oxidized. All of the remarkable properties that are associated with oolong tea are restored because of this partial oxidation, including its fat-burning magic! We are going to explain it all, don’t you worry!

Why do we sound so confident about the oolong tea?

Now, we could launch into the details of the research studies that were conducted by Japanese scientists to confirm the weight loss effects that are associated with this tea. But we are not going to bore the pants off you! All that you need to know about these studies is that they were successful. What we ARE going to tell you is what triggers weight loss in oolong tea? Well, primarily, it is the caffeine that is responsible for the induction of fat mobilization. Its role in increased activity of pancreatic lipase is also established by the research. Both of these events are associated with fat burning and weight loss. Speaking more specifically, oolong tea is enriched with numerous polyphenols, which have weight loss properties. Don’t worry if you are feeling a little confused, we explain the mechanism of weight loss in detail in the next section! 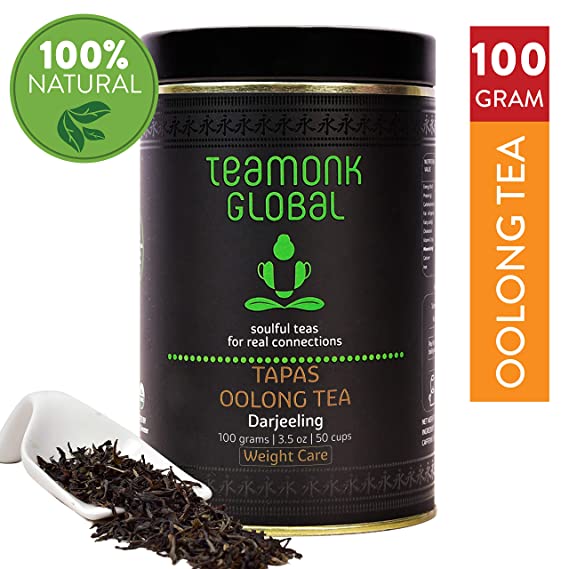 We have talked about caffeine’s role in the previous section. But it is only one of the many ways in which oolong tea promotes weight loss! Oolong tea can help in cutting down the bad cholesterol (LDL) percentage in the body by a remarkable percentage. The efficiency of the oolong tea in this aspect is much higher than its arch rivals i.e. black and green teas. What is more, oolong tea has also been proven to be an effective substance for enhancing your body’s total energy expenditure. This is significant since the logic that drives the process of weight loss stands solid based on energy expenditure. The more you spend, the slimmer you are!

Another key manner in which oolong tea promotes weight loss is by inhibition of enzymes that are responsible for glucose absorption in the small intestine. Here, we are talking about alpha-glucosidase.   Also, the calorie composition of oolong tea is close to zero. Hence, the fact that you can have a cup of something which will burn your fat and not add some more is quite a relief for many, we can tell you that much. Oolong tea comes in more than one flavor, so losing weight is kind of fun with oolong tea.

Have we gained your trust yet? Are you feeling more confident about the potential of oolong tea? If so, then let us move to the next phase of things, which is all about whipping a nice cup of this mythical tea for yourself. The fun never stops with oolong tea, there are more than one ways in which you can enjoy the leaves of this amazing plant. We talk about these methods of brewing briefly in the following lines of this discussion.

The first method is plain boiling. All you have to do is throw some leaves of oolong tea into a cup of water. Ah, but there is a trick here! You will have to boil the water first, and then chuck the oolong tea leaves in it. Once you have done that, let things steep for five minutes and then strain before you drink the tea. That is the simplest and the purest form in which the oolong tea can be enjoyed. However, there are variations that you are going to love, we dare say! Now, how about adding a dash of lemon juice to this tea? Lemon juice itself has a pretty esteemed profile in the world of fat loss, its combination with oolong tea achieves two objectives. One, it adds a lot of flavor to your otherwise plain oolong teacup. Second, it is supposed to further accelerate the process of fat loss.

Another way in which oolong tea can be enjoyed is by drinking it together with green tea. Green tea still rules the hearts of millions all across the world, its weight loss properties are remarkable and certainly no less than oolong tea. Imagine the combination and its effect on your body! Some people also like to drink oolong tea in combination with cinnamon. But we are not sure if that’s your cup of tea or not!

We know the question has been floating in the minds of many who have read these lines with utmost attention from the word go. Well, even though the properties of oolong tea are such that some of you must be tempted to drink a gallon of this stuff every week, we will advise you to practice moderation. Too much of anything can never be good, and oolong tea is not an exception to this rule. 2-3 cups per day is fine for beginners, and we see no reason why you should amp it up anytime sooner, if the thing does its magic as promised. Just one last word of advice before we bid you farewell from this discussion, don’t drink it on an empty stomach!