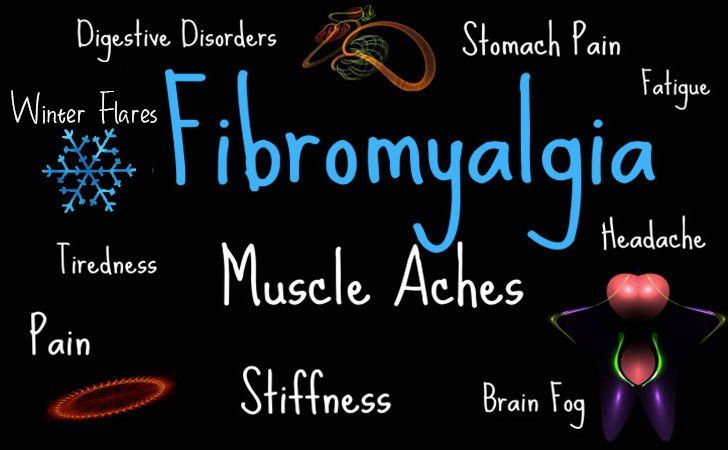 What does the research say?

No research has been able to detect the features or presence of the flares in fibromyalgia, even after being persistently being observed by medical practitioners and only a limited amount of research data provides the slightest description of these flares. A quantitative study indicated that fibromyalgia patients tend to experience the flares when they overdo the workout on a day when they feel better. Another research described the flare as an immediate rise in the symptoms to the point where it becomes unbearable. For a few patients, the flare is known to be the exacerbation of the pre-existing symptoms characterized by altered or rising discomfort, however, some patients recorded the presence of new symptoms, like flu. Moreover, the association of flares with weather or activity was also pointed out in a research study.

When will it stop?

Whenever the patients are in the middle of a fibro flare, one question that pounds their head is, when is the flare possibly going to stop? Sadly, the answer to this is not a clear one, as the flare’s duration can last from anywhere between a couple of hours to a couple of months depending upon the kind and potency of the stimulus, as well as the duration of the contact. For instance, if the flare is triggered by an alteration in the weather, then it might last for a couple of hours until the body gets acclimatized to the change in weather. However, the time duration of a flare could be anywhere up to a couple of months if the disturbing factor was the unmanaged stress. The stress-triggered flare-ups may take a long time to get better, as getting an effective stress-management therapy or devising a working stress-relieving program could be time-consuming.

A fibromyalgia flare is often disturbing, even though there are no cures, there are various ways to control it and the possible after- flare-ups. 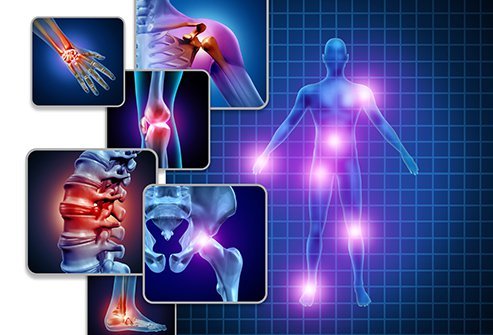 The fibromyalgia flares’ duration can be ascertained by the triggering factor which caused them in the first place. The various triggers for fibromyalgia are:

Physical stress is a wide umbrella of stress which comprises within itself a variety of other disturbances like trauma, extensive physical exertion, environmental pollution, toxins, heavy metals, illness (viral, bacterial, or fungal), inadequate oxygen supply, hypoglycemia, radiation, and noise.

For a fibromyalgia sufferer whose flare is triggered by physical stress like pollution, the flare wouldn’t be cured unless the patient moves from the polluted city or in another case from the polluted area, since the flare will last as long as the trigger lasts. For the trauma-related flares, if a patient has suffered from any infection or recently undergone surgery, the flare is going to last till the patient heals from the infection or the after-effects of surgery.

As for the toxins-induced fibro-flares, these are estimated to last the longest as identifying a possible toxin in the diet, or routine of the patient might take a lot of time, and until the toxin is identified and fully removed, the flare will persist. 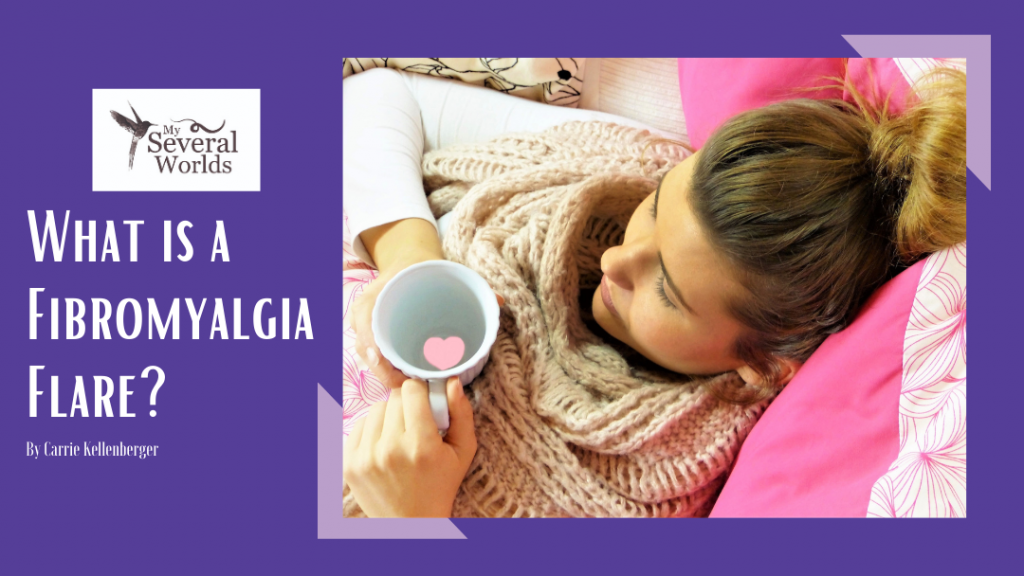 The fibro flares stimulated by a change in temperature are also believed to last for shorter durations in most cases, in the other ones they might last longer. The change in temperature no matter how minute will have a detrimental effect on the symptoms of fibromyalgia. For instance, if a patient moves from the tropics to the polar zone, the change in the climate is so sudden and pronounced that the flares will last for some time. However, during the routine weather changes, or while an unexpected rain shower, or snowfall, the body will react and the symptoms will exacerbate but till the point when the body gets acclimated to the weather.

Changes in the levels of hormones are also another potent stimulator of the flares of fibromyalgia. The hormones in our body normally regulate the whole metabolism of our body, and normal functioning from eating to sleeping, and when these levels are disturbed the whole body reacts, and in the case of fibromyalgia patients it is manifested by the exacerbation of the symptoms. Research has indicated that fibromyalgia sufferers have extremely low levels of Dopamine, Serotonin, and noradrenaline in their brains, the lower levels indicate that mood swings and appetite, and sleep-related changes. When the levels of these hormones drop or vary greatly in these fibromyalgia patients, it results in the flaring of the symptoms. The hormonal imbalance-related flares also tend to last a bit as the identification of the disturbance mis-balancing the hormone levels is tricky and so is its removal.

Any factor be it internal or external that disturbs the normal homeostasis of a body is termed physiological stress. The factor which distinguishes it from physical stress is that the former always arises from the external factors while the latter can be contributed by either an internal factor or an external one. The physiological stress-triggered flares are difficult to deal with as this one comprises a hemorrhage arising from within the body, and also the noise or cold exposure-related disturbances from outside. In case of hemorrhage or internal stimulus, the flare is expected to last for an unknown period as the disturbing agent might take hours or even weeks to stop. In case of the external trigger, most of the time, the ball is in the patient’s court and he can get the flares to stop, after the removal of the physical agent or in other case removing himself from the disturbing surroundings.

Traveling-related flares are also trickier to deal with, as they might arise during any time of your journey, and may cease to be until either the journey is stopped or the body is tricked to believe that it so happened. Traveling-related flares are more intense and tend to last longer, as these flares combine all of the above mentioned triggers. During traveling the weather may change, there will be noise, there might be pollution, physical stress will be sure to be there, as for the hormonal ones, fatigue does trigger the hormonal changes as well. So these tend to be more severe and lengthier compared to the other flares.