Home » Fibromyalgia » What weather is best for fibromyalgia

The relationship between weather conditions and fibromyalgia

It is proposed by many experts that fibromyalgia symptoms tend to worsen in a particular weather condition, and the symptoms get a lot easier to manage in other weather. So what’s the deal with fibromyalgia and weather? A comprehensive online survey comprising about 3000 individuals suffering from fibromyalgia will help to give an insight into the patient’s side of the story. The questions of the survey were generalized ones regarding the symptoms and triggering factors. The most striking revelation made was about the proposed weather-fibromyalgia relation. 80% of the participants shared that their fibromyalgia gets worsened due to climatic conditions or weather alterations. The participants recorded that whenever the weather changed drastically or they moved from one place to another with a different climate, their symptoms got worse. This triggering factor was the second most complained about, the first one being emotional stress, which was backed by 83% of the audience. Mental stress was observed to be the lowest trigger in this study at 68%, with sleeping issues contributing a great deal to symptoms exacerbation at 79%. This study gives us a comprehensive idea about the triggers as the patients experience them. And it is remarkable to spot the weather alterations in the second place in the list, which helps us to understand the link between weather and fibromyalgia from the sufferer’s perspective.

Research about weather and Fibromyalgia: 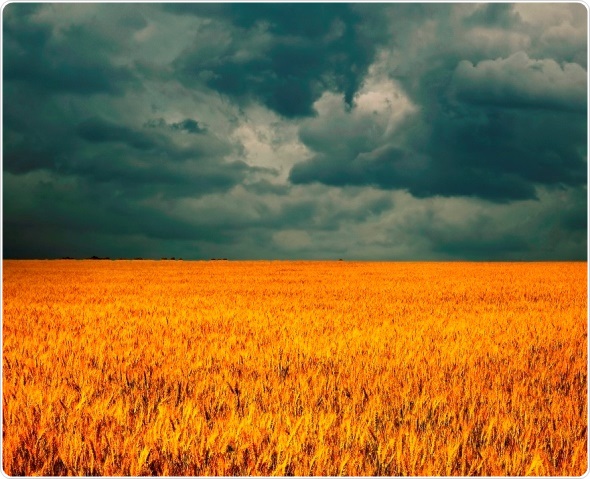 A research study published in the journal “Arthritis Care & Research” helps us in ascertaining the relation between weather and fibromyalgia. This study was published in 2013 and involved 330 women, who were asked questions about their symptoms and their severity, and then the answers were compared to observe the pattern of this disease. The researchers observed a significant impact on the tiredness or aches in five out of fifty weather comparisons that they designed. The difference between the participants’ symptoms regarding various weather conditions was found to be contrasting. This research concluded that fibromyalgia may not have a uniform link with the weather, but they decided for sure that there existed a link. This research doesn’t rule out the chances of a weather-related symptom exacerbation. For some sufferers, the heatwave proves to be the most drastic one for symptoms worsening. However, for the others, cold weather results in flares. So the symptom severity and adversity of the condition with weather alterations vary from person to person. But this research observed that the patients were more comfortable with the temperate climates with little to no humidity and the springs also did them good.

Another research published in the “The Journal of Rheumatology” indicated a connection between the weather and symptom severity, in this case, pain. This research was focused on detecting a link between humidity and joint pain of osteoarthritis. The joint pain was observed to worsen in the humidity of the cold weather and was detected to be under control in the warm weather humidity. This research also indicates that cold weathers are more severe for joint pains when compared to warm ones.

What weather is best for fibromyalgia?

According to various researches conducted, temperate climates with low humidity levels have proven to be the most effective for fibromyalgia patients. The spring also perfectly suits the fibromyalgia patients as the weather conditions are moderate, and the humidity levels are in check. Extreme cold or extreme hot weathers were observed to be drastic for fibromyalgia flares which were triggered in these weathers the most. Rainfall or storm generally tends to worsen the symptoms, with increased severity of the pain. The patients have reported finding both the weather extremes detrimental for their symptoms. 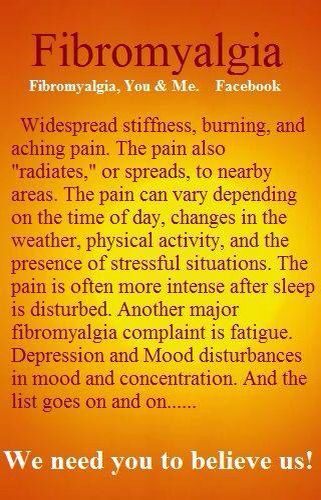 The cold weather is generally thought to be the worst one for fibromyalgia. The winters are already challenging for normal individuals, with their gloomy evenings, empty roads, slippery sidewalks, short days, and long nights. But for a fibromyalgia sufferer, winter means the exacerbation of the symptoms.

A study conducted by Fibromyalgia experts, linked the severity of symptoms and pain sensitivity to the barometric pressure, with high barometric pressure worsening the pain. A 2010 Rheumatology study reported that cold weather was linked with greater aches, including severe pain spreading throughout the body. Winter was reported to be the worst season for fibromyalgia, with autumn being the second one, then the spring and summer was proposed to be the best one.

Summers are the most awaited period of the year, with the opportunity to drink milkshakes, eat ice creams, and the best go swimming on the beach. However, for fibromyalgia sufferers, heat and high levels of humidity in the summers mean flaring up of the symptoms. The basic reason for this flare-up is that the hot temperature worsens muscle pain, headaches, anxiety, fatigue, and depression. 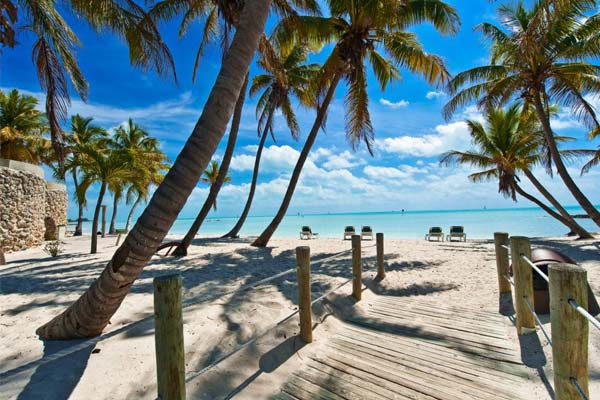 The most effective strategy in coping against fibromyalgia will be customizing your treatment or self-care routine in regards to the weather that is triggering the flare-up of symptoms. The most basic strategies against it could be:

Fibromyalgia sufferers have trouble in regulating their body heat, due to which they feel difficulty in habituating themselves to the changing temperatures. The temperature during the temperate weather usually remains constant due to which the fibromyalgia sufferers prefer this weather. This weather also doesn’t cause a lot of perspiration which prevents them from getting heat strokes and heat rashes. Furthermore, unlike the summers, this weather is pleasant enough and doesn’t worsen the pain of joints or muscles. Unlike an extreme cold or extreme hot climate, this one doesn’t trigger insomnia or a lack of sleep because of their temperatures extreme. Fibromyalgia sufferers can peacefully sleep in this weather, and a sound sleep improves the other symptoms as well.